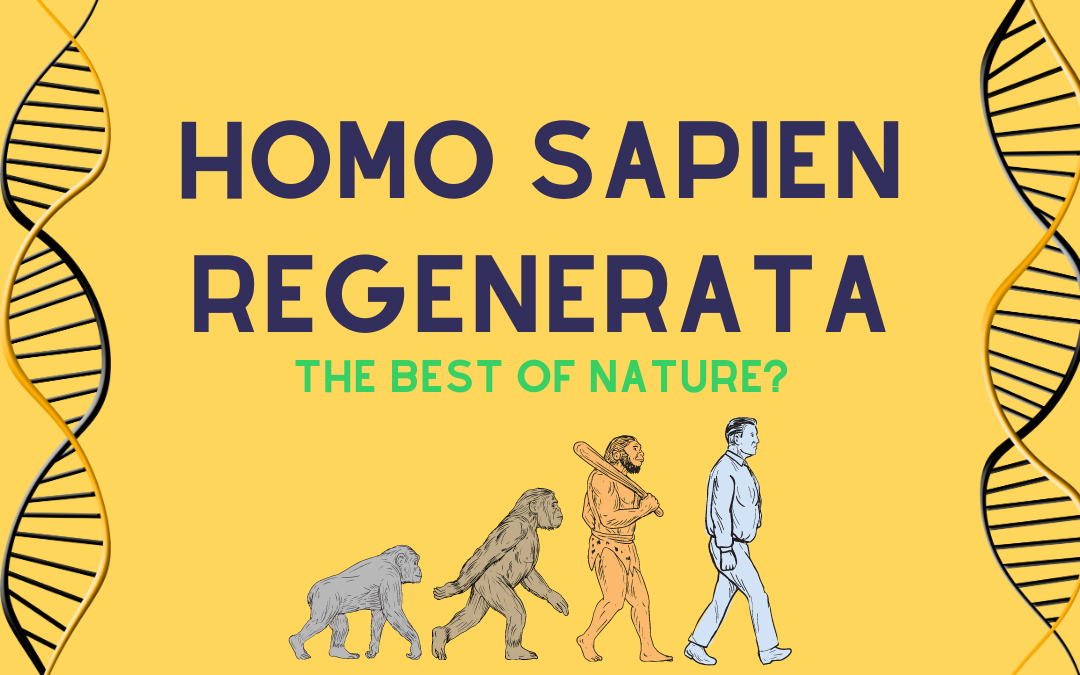 Each holiday season I find myself indulging in a guilty pleasure: playing my old favorite computer games. Between Shogun: Total War, The Sims, Starcraft, and Age of Empires, each is good for a stroll down Familiar Lane.

This year I played Age of Empires and left the game running while I engaged in other more fruitful and productive activities. If you are not familiar, Age of Empires is a real-time strategy game released in 1997 where players harvest resources, advance their civilization, research new technologies, build armies, and defeat other civilizations.

On one particular type of map, Black Forest, the map is covered almost entirely in trees. I set out to do something I have never done before in the past. Harvest all of the resources on the map. If I just leave it up in the background, eventually the villagers will be able to cut down every tree, mine all of the gold and stone, and harvest all of the fish. I wondered to myself, how high can these resources go? Certainly higher than I’ve ever gotten them before I surmised with glee.

As I embarked down this venture I suddenly realized what an appropriate analogy for the real world this game had become mirroring the resource extraction that dominates much of our world today. Why is it that – even in a simulated game – humans have a tendency to amass resources? What is our human nature? Are we hard wired to accumulate?

It was only 10,000 years ago that agriculture ended nomadic life. As foragers quit roaming the land and settled into permanent houses the accumulation of physical materials became practical for the first time. Enter grain silos, surplus, and the first inequality known to humanity. Has 400 generations of time programmed us to use resource extraction as a means of survival?

Is resource use our nature as opposed to learned behavior? Perhaps it is that Homo Sapiens Sapiens is such a cunning manipulator of tools that it’s inevitable that our tools will lead us to terraforming this planet. The book Sapiens paints the picture of a human species whose very history is explicitly linked to the decimation of competing hominids and large megafauna. If the extinction of other species extends back to our early history, what does that say about the nature of man?

For someone who professes to be eco conscious and willing to take actions in my life to align with the best ecological outcomes, here I am, excited to chop down every tree. It might be a simulated game and not something I would do in real life. But the proclivity to do so raises questions about the task at hand for ecology, permaculture, and regenerative design practitioners. Is it our nature to push our resources beyond sustainability? What might the dodo bird, the giant kangaroo, or the woolly mammoth have to say about this?

It seems we are at the dawn of becoming a new species. As we careen into the Anthropocene strapped to our carbon rocket, necessity requires us to evolve our very instincts. Emerge Homo Sapien Rengenerata, the evolved human species regenerating our life sheds and coming into balance with Nature. This new human species will evolve out of ecological and economic necessity, mothering the inventions and tools capable of saving our species.

As amply noted, the planet will be fine without us. It will keep going. The question is how far will humans push the envelope of ecological, economic, and political disaster? Will we (or have we already) moved beyond the point of no return? Or is there still time for Homo Sapien Rengenerata to emerge? Perhaps we should or shouldn’t escape off planet.

There’s nothing wrong with our extractive, accumulative, and terraforming instincts. Whether born into our DNA or bred into our cultures these instinct’s evolutionary purpose has ensured successful propagation of the human species across the planet in a relatively short period of time.

What’s different now is that we’ve become gods capable of material and digital manipulation at scales once dreamed of only for the gods. Our instincts haven’t had time to readjust to such sudden and significant expansion of technology.

My villagers crowded in a corner of the map. They had nothing left to mine, fish, or chop down. Nothing but empty space was left. Their options and ingenuity is limited by programming. Will ours be too?