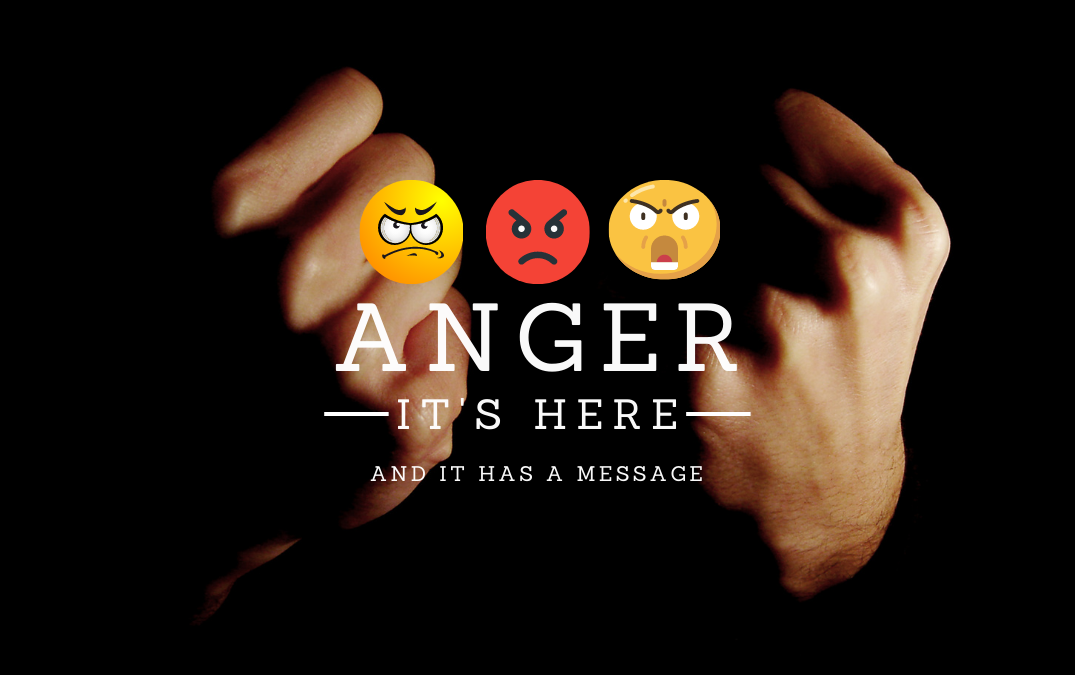 During morning meditation I experienced the depths of anger.
I notice shame related to anger. Cultured, proper men are not angry. Anger is unbecoming. Anger is a “lower” instinct. Anger is aggressive. Impolite. Not productive.

I’ve never been one for much anger. Typically I’m a pretty easy going guy. And that’s not because I’m suppressing anger to be agreeable. It just rarely comes up.

I’m aware of the self-judgement that arises when I express this anger.

I have learned that the best action when emotion arises is to go into it. It is through our emotions that we learn from them, are informed by them, and able to release them. Suppressing them invites emotion to show up in other forms like dis-ease, instability, or transference.

Into this anger I sense tremendous activating energy. It is itself a form of resistance to what is. Resistance requires energy and this energy can be harnessed and channeled.

Into this anger I feel the unbridled edge of ferocious masculine power ready to act, defend, or kill. I feel the steady fuel of sturdy, resolute determination. I feel invigorated through its acknowledgment.

Into this anger I see this part of human experience that’s been hiding under cultural programming and political correctness.
Anger, like all emotions, is a great signal telling us something about ourselves.

Aristotle said that “Anybody can become angry — that is easy, but to be angry with the right person and to the right degree and at the right time and for the right purpose, and in the right way — that is not within everybody’s power and is not easy.” This is one definition of wisdom.

Wisdom is knowing and experiencing the full spectrum of emotional possibility. Courage beckons us to explore the cobweb corners. I often say the Serenity Prayer which goes “God grant me the serenity to accept the things I cannot change, the courage to change the things I can, and the wisdom to know the difference.”

Will this anger not change? I’ve been angry (and bewildered) about the structures of our society for as long as I can remember. Or can I change this anger? Can my journey into it yield a depth of understanding? Is mastery knowing anger so deeply that I know when, how, and to what degree is appropriate?

The answers to these questions cannot be answered from afar. I will not reveal them to myself playing nice on the sidelines.

It is revealing a map. To what I care about, whom I love, and where my passions lie.

It’s inviting me, beguiling its exploration. It’s the subconscious throwing rocks at the window ready to deliver a message.

Associating with anger in the mind is images of armor, war, and conflict. Perhaps there is a stigma surrounding anger that I’m tapping into? Through history have we seen the outcomes of improperly expressed anger? Does the need for ‘anger management’ signal our mistrust of its worth or our ability to connect with it healthily?

I notice a tenderness. Yes, this anger could rip your fucking head off. But…it hints at vulnerability. In the direction of what is not accepted. Toward s attachments, desires, and wishes. And to the emotions of Fear. Hurt. Guilt. And Shame.

In this anger I feel my connection and compassion for my fellow beings. I feel my capacity to love. To care enough to take up arms and fight valiantly for that which is most important. To be alive enough to want something different, and better, for myself.

If I didn’t care, would I be angry? Does anger exist in proportion to care? If it does then is this anger a welcome sign of healthy connection with life, the world, and the beings in it? And if anger is really just a signal of what matters to me then does it have anything to do with the external world?

It seems there is a difference between being angry AT something and angry BECAUSE of something. Clarity abounds in this recognition. I am the source of my anger. The world is. It just is. It can be no other way. My anger arises within me and not because of something happening externally.

Which means I have more control of this anger than originally perceived. It means I can transform it. Direct it AT something. Anger becomes my expression outwards, rather than an effect occurring inwards. Despite this I’m aware that anger arises on its own with a message for me just like other emotions.

If I am the source of this anger then it behooves me to
understand from what source is this anger arising? It could be healthy anger. Anger from its beneficial source of compassion, connection, care, and love. Or it could be destructive, self-sabotaging anger sourced from fear, rejection, and lack of trust. There is excavation to do.

I honor this anger. I know it’s important for me. As a man bringing forth healthy, mature masculinity. As a partner dancing with the feminine. As a citizen who cares. As a human being living in reciprocity with the beings around me.

I choose to express it. For it to be seen and to talk about its presence. To explore its energy. To uncover its deeper roots. To know it and thus myself and you better. To offer it to you, to us, in service of what it could actualize and benefit.

Angry I Am,
Evan